Termination as U.S. Policy In May 2016, the paradox of dual citizenship for American Indian tribal members–caught in a legal system that is used as a weapon against them–was the topic…

The Center for Traditional Medicine gladly shares it’s collection of scholarly papers with the public to shed more light on the knowledge of the ages. These are the new added… 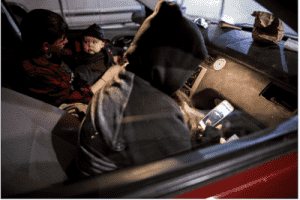 The Fourth World Journal is pleased to announce that it will publish a special themed, peer reviewed issue on “Indigenous Peoples Medicinal Plants and Wild Foods.” There is an increasing… 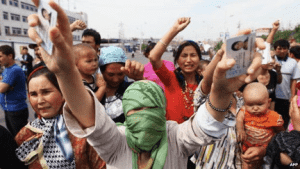