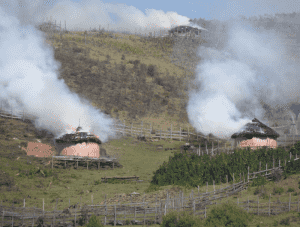 Warming past the point of no return [UPDATE]