Offsetting Resistance How is it that only now, a decade later–when the Tar Sands rapists, e.g. Sunoco, et al, are looming over the Salish Sea–their crimes against humanity are coming…

Termination as U.S. Policy In May 2016, the paradox of dual citizenship for American Indian tribal members–caught in a legal system that is used as a weapon against them–was the topic… 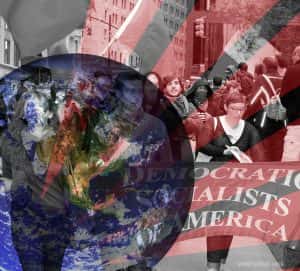 Introduction As we recognize the Anti-Indian Movement on the Tribal Frontier 25-year anniversary, I recommend reading A Mandate from God: Christian White Supremacy in the US, which examines the driving force of…

A Free Press On February 5, 2014, Gateway Pacific Terminal spokesman Craig Cole threatened Whatcom Watch with a SLAPP suit, which I covered for IC magazine in my February 8…

The Politics Of Resentment On October 16, 2013, I became aware of a new PAC called SaveWhatcom, registered by KGMI radio host Kris Halterman and Lorraine Newman. Halterman is noted…