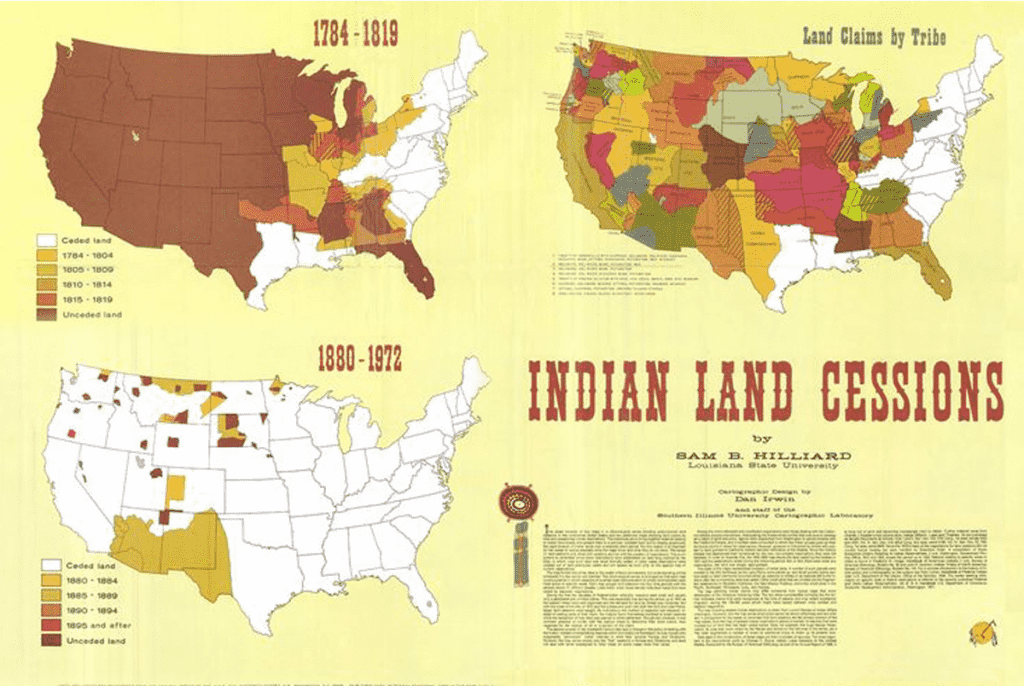 In 1986, Dr. Rudolph Ryser began a 6 year undercover investigation into the extreme Right-Wing Movement based on and near Indian Country Reservations. This movement continues today as does the resistance. Listen to the audio interview with Dr. Rudolph Ryser about how it all began and access the anniversary reissue of the seminal “Anti-Indian Movement on the Tribal Frontier” with blog updates by Jay Taber.

CWIS is re-issuing this Paper on the 25th Anniversary of its publication:

Anti-Indian Movement on the Tribal Frontier-1992