U.N. declaration becomes law of the land in Bolivia

In the Government Palace of Bolivia and surrounded by cheering Native leaders and other representatives, President Evo Morales announced the passage of National Law 3760 or the Rights of Indigenous…

It is often said that progress is inevitable and that things will always get better as a result of progress. In recent years my own observation, as I am sure…

Three recent news items caught my eye this week. One on Canadian mining corporations supporting murderous dictators around the globe, another on Yahoo selling the IDs of four dissident writers… 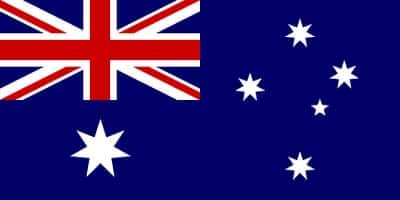 The largest native title deal ever struck in NSW has given the Githabul people claim to more than 112,000 hectares of national parks and state forests in the state’s north.

The stellar role of little bear

To many cultures Little Bear (Latin: Ursa Minor) was the Hole in which the earth’s axle found its bearing, the constellation most commonly associated with Polaris, the North Star. Most…

In Canada and the United States about 5% of tribal economies are so-called “informal.” In Mexico about twenty percent of the indigenous community economy is considered by conventional economists as…

In his December 1990 report Right Woos Left, Chip Berlet of Political Research Associates examined neo-fascist overtures to antiwar activists, and the need to confront rightist ideologies and bigotry by…

Famous Roman myths and legends are considered true reality, historic facts in Europe. On the Palatine Hill, the centermost of the Seven Hills of Rome, Italy, archaeologists have discovered one…